From the second half of the 13th century onwards, a far-reaching change within the power structure of the Holy Roman Empire began: The central power got weaker, territorial rulers increasingly stronger. To consolidate their power these territorial rulers often built, bought or conquered castles.

Consequently, every ruler had a castle-headquarter and used many other castles, fortifications and storages to control and administer his territory. Thus, they created individual castle groups with a center and periphery, with a functional distribution of tasks. The question which tasks to delegate to which castles was usually determined by the locations of the castles.

In the Inn-Salzach-Donau region, the most important rulers around 1500 were above all the Archbishop of Salzburg, the Bishop of Passau and the (Lower) Bavarian Duke. How these rulers distributed tasks among their castles can be seen here - just click on one of the tiles below. 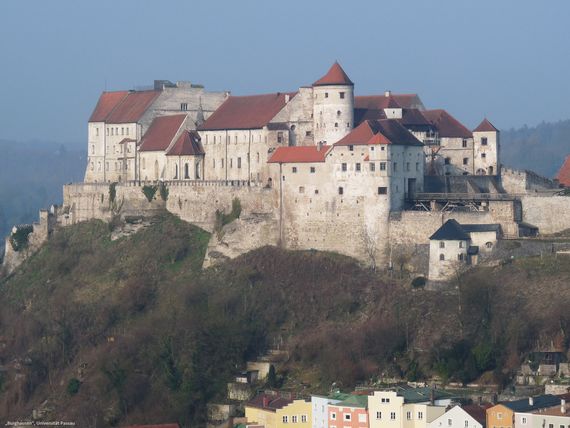 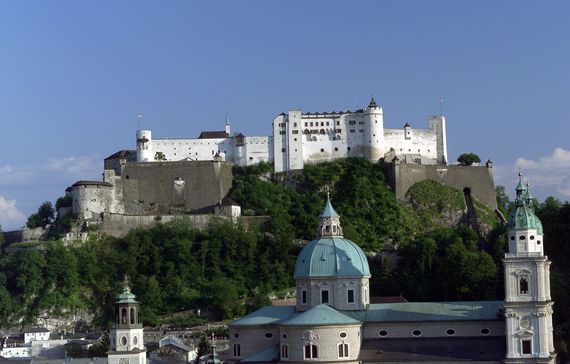 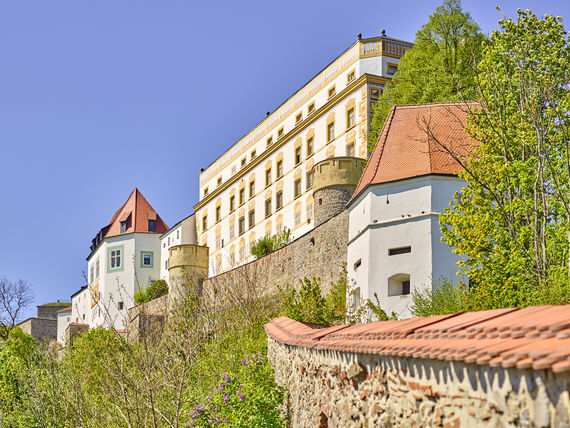