Boxes and arsenals are (mostly multistorey) warehouses for goods and belong to the infrastructure of castles - they can be found in castles, in their surroundings, or in cities. Storages are the architectural form introduced earlier; they stored grain as part of the tithes (a kind of tax). Later, some of these buildings were changed into armouries.

The term ‘arsenal’ was created while an increasing number of storage buildings were functionalized for military equipment.

Only those who were authorized to carry weapons themselves were allowed to set up a weapons store, in the Middle Ages and modern times Princes, rulers and cities. The personal weapons of a ruler were stored separately from those of his domain in "parapet chambers".

Every farmer needed grain storage or at least floors (integrated into utility buildings such as barns) to store products. On the other hand, ecclesiastical and secular rulers possessed storages to store the cereal levies delivered by their subjects. These storage buildings are often called "Zehntkasten" (= tenths’ storage) or "Zehntstadel" because the levies applied to the tenth harvest. Further names for storages are Grania, Kornboden, Körner-Magazin, Kornschütte, Schüttboden, Provianthaus and Fruchtscheune.

Especially in castles, one can often find mixed forms of storages and arsenal. The reason for that is exemplified in the castle of Hohenwerfen, an official castle of the Salzburg archbishop. A grain storage was erected in 1565. In the end of the 16th century, castles of neighbouring courts had to surrender valuable guns and weapons to Werfen – so, part of the grain storage was converted into an armoury.

In addition to storages and arsenals, there are also warehouses for all kinds of (commercial) items.
Often, for example, "salt stables" can be found along the corresponding trade routes. 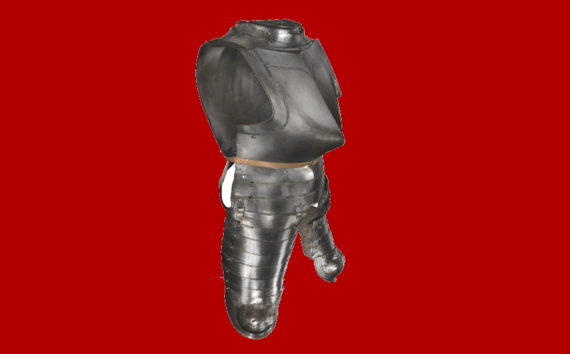 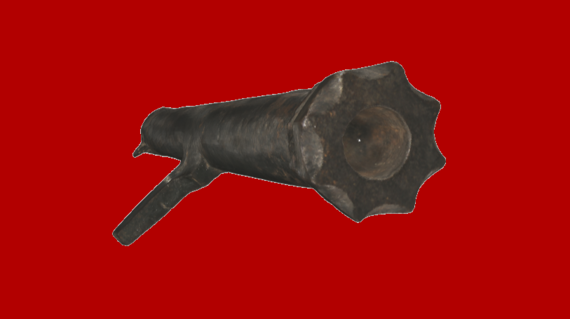 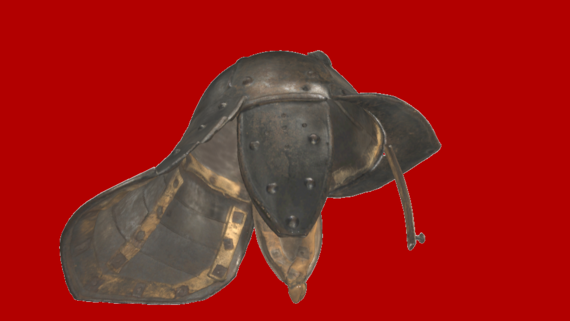 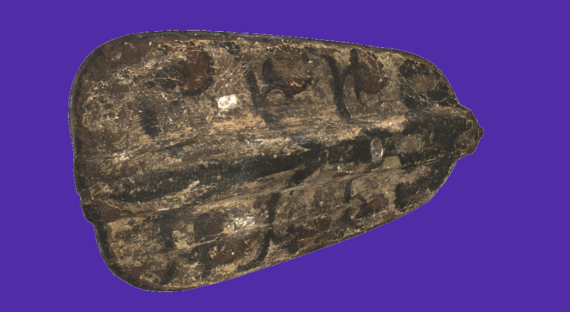 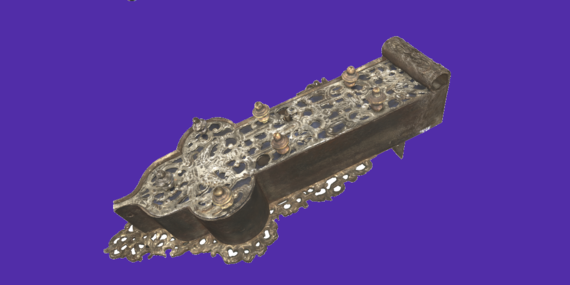 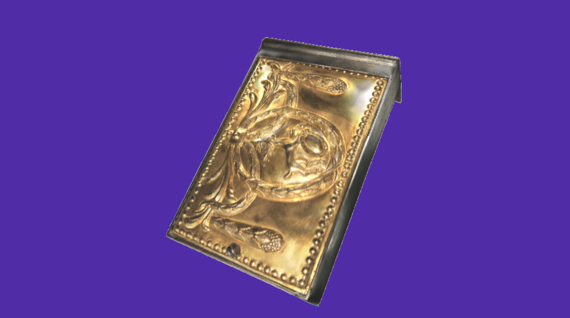 Urban Authorities and their Storages 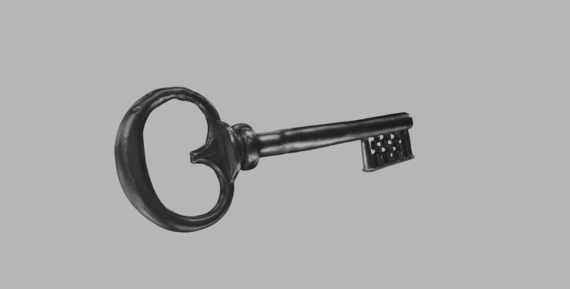 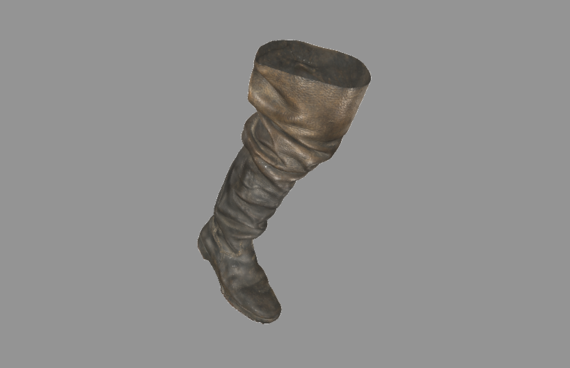 Armouries and Storages in Castles

Armouries and Storages in Cities 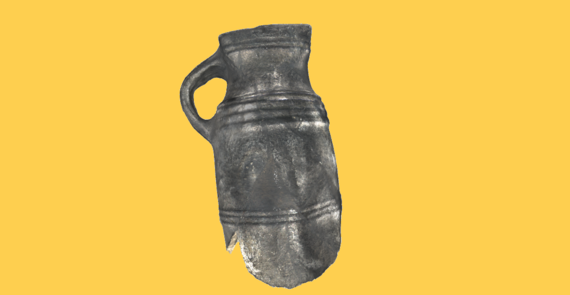 A Manual for Armouries and Storages

Staff for Armouries and Storages