Arsenals should be located within a defensive structure in such a way that they provide fast access to walls and towers. Architectural theorists of the 16th, 17th and 18th century drew various conclusions from this requirement. Most of them - since Albrecht Dürer in 1527 - preferred a location near the walls on the outskirts of the city. Nevertheless, in 1635 Joseph Furttenbach placed his armoury in the middle of the city centre in an ideal city design, because all defensive installations would be equally far away from that point.

In practice, other constraints may have influenced the locations of armouries in the cities. In any case, it formed an important part of the entire defensive system. This can be seen in the Passau Arsenal Register of 1488. Apart from the "Antwerchstadel", i.e. the Zeughaus (= armoury) of Passau, with its four cannons and 12 handguns, most weapons were stored in the town hall (twelve cannons, 186 handguns, ammunition, long and protective weapons) and in the towers and bulwarks of the town (19 cannons, 194 handguns, long and protective weapons). 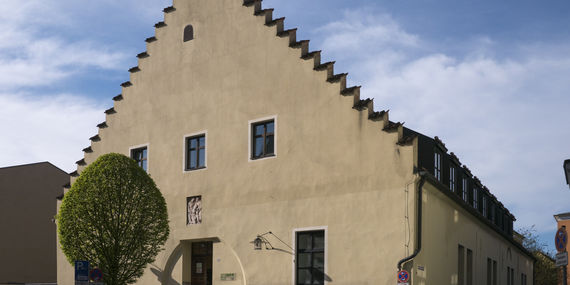 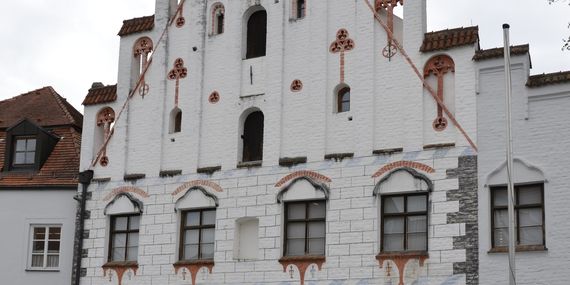 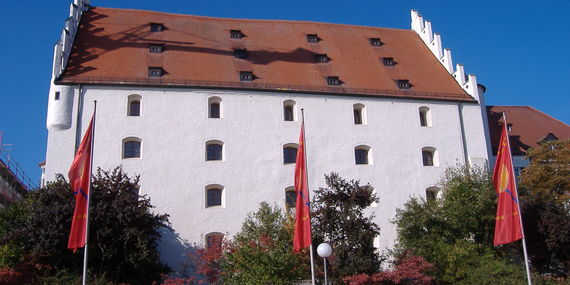