A castle - in a landscape or in a city - is often regarded as a completely separate building.
The first question everyone asks is the history of its inhabitants, the events that marked them and the structural changes that they underwent.

However, castles mostly did not stand on their own. They networked with other castles, especially as official residences. Thus, they served certain tasks within a castle-network - such as defence, administration or jurisdiction. Castles could also form entire chains: for example, toll booths that controlled a trade route.

Such functionally and organizationally connected castles also existed in the region of Inn, Salzach und Danube.
Here we present some of these castle networks. 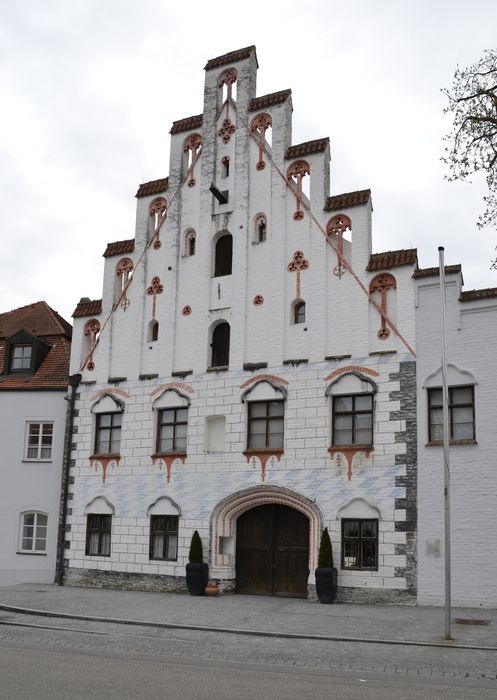 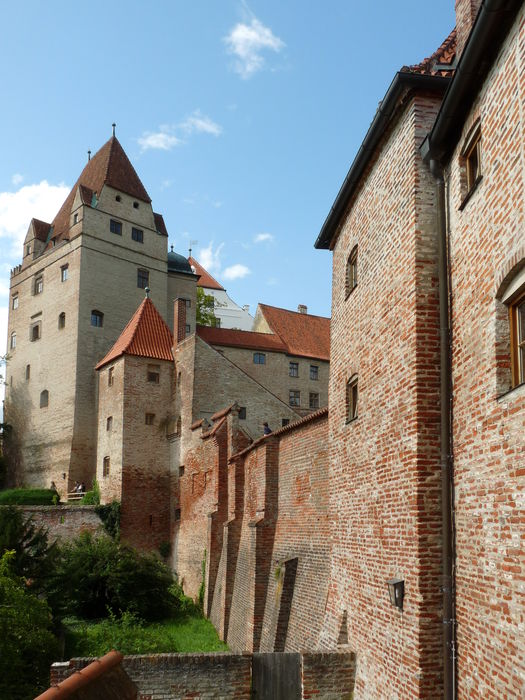 Dukes and their Treasures 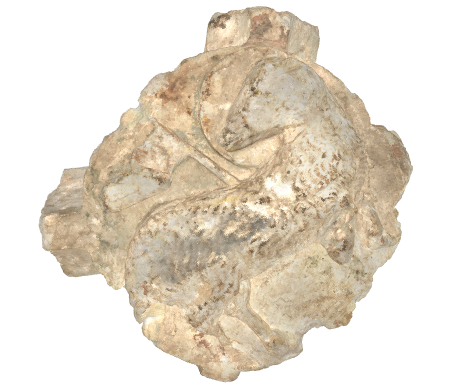 Administration for the Bishop 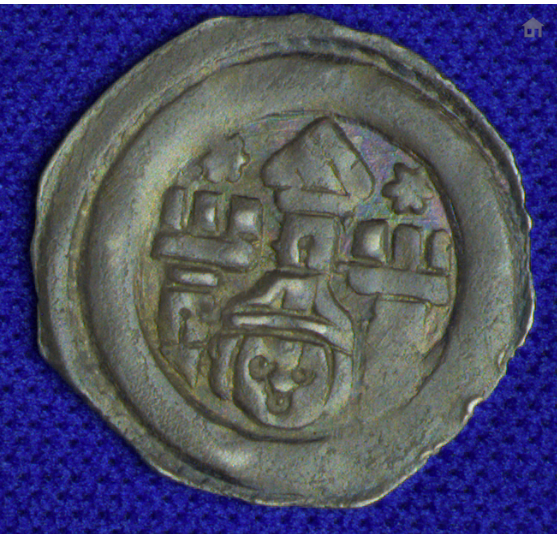 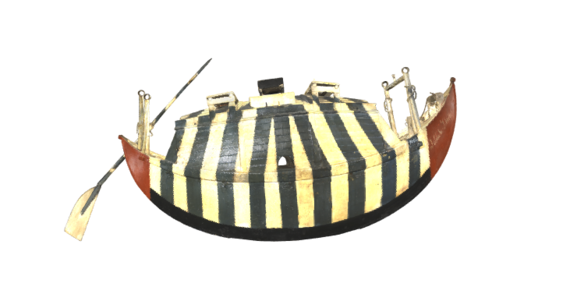 Casltes for Toll and Trade