From castles to fortresses

Around 1400 there was a successive change in castle functions from residential use to military use. This trend was strongly influenced by the development of firearms - the castles had to be changed especially for cannons and handguns.

The destructive effect of gunpowder had to be countered in a dual way: On the one hand, a safe storage for fire-hazardous weapons had to be ensured. Armouries were initiated or modified for the new type of war equipment. On the other hand, the shape of the weir system had to be changed. The wall thicknesses had to be increased due to the higher penetration power of the cannons. At the same time, the weir system no longer depended on super high walls, but had to be adapted to the horizontal firing effect and was therefore often built lower but a lot thicker.

In the 15th century we find a general fortification of castles. In the Inn-Salzach-Donau region, square castle walls flanked by gun turrets gained more importance, while residential buildings became smaller and subordinated to fortification. 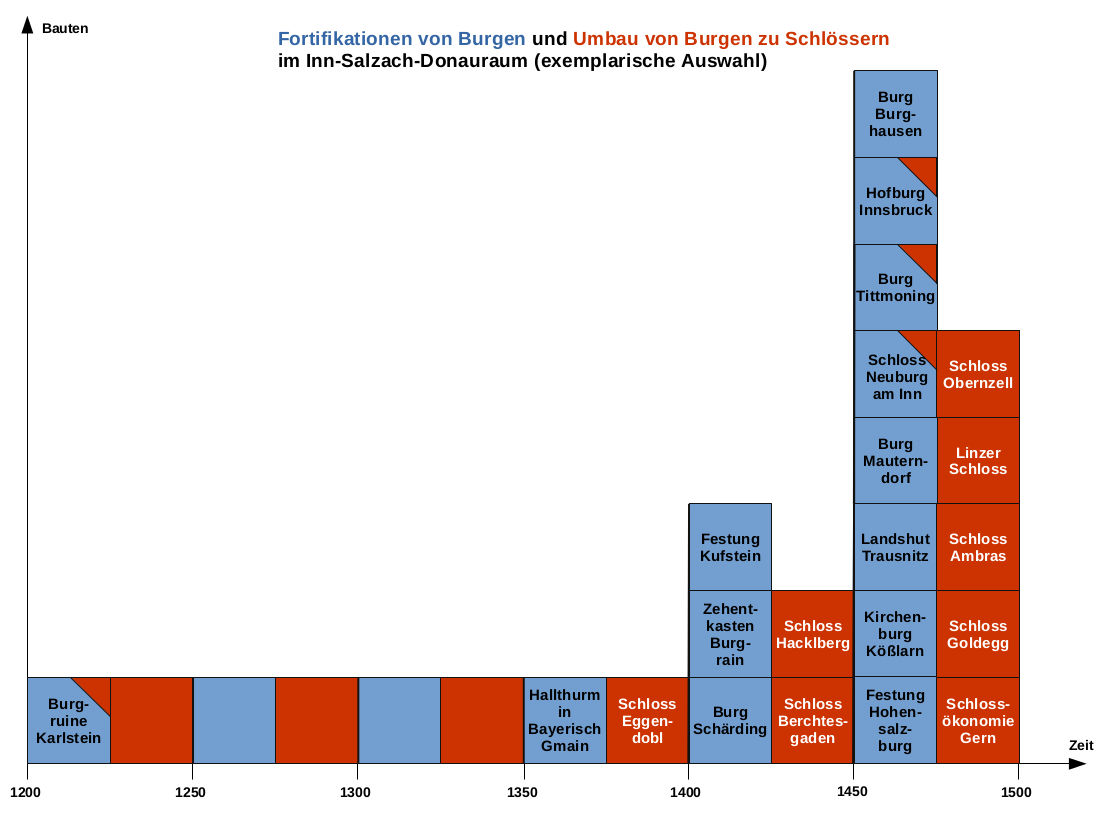 Not only the weapons, but also the troops had changed. The culture of knights decayed gradually, and the previously armed forces were converted to mercenary armies. The mercenaries provided large foot troops, had vocational training and were paid for their fight.

Furthermore, the change of power structures in the empire promoted this change to fortress characters of castles. The imperial central power withdrew in the late medieval interregnum in favour of territorial rulers. In the Inn-Salzach-Donau region, the Salzburg Archbishop, the Passau Bishop, the (Lower) Bavarian Duke and the (Prince) Provostry of Berchtesgaden were the most important rulers. Above all, especially in the Danube region, the cities, which now fortified themselves and maintained their own armies, played a decisive role. 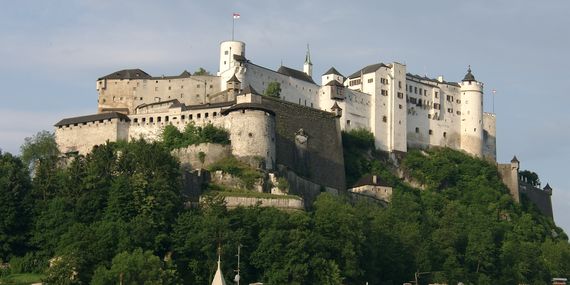 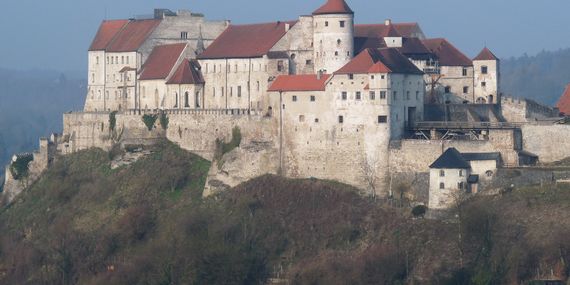 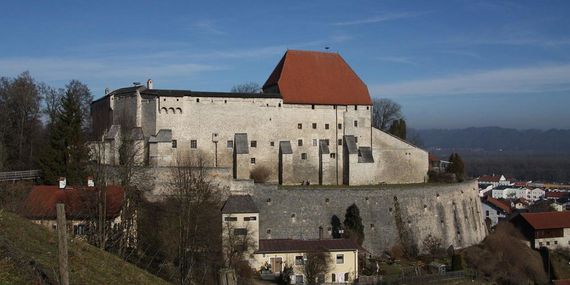 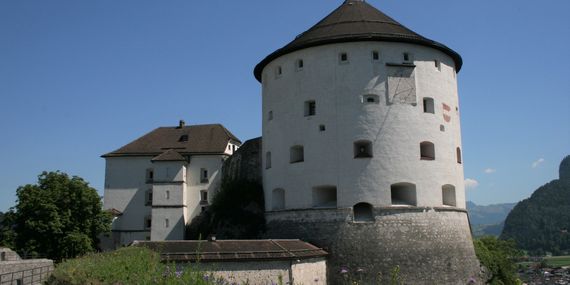 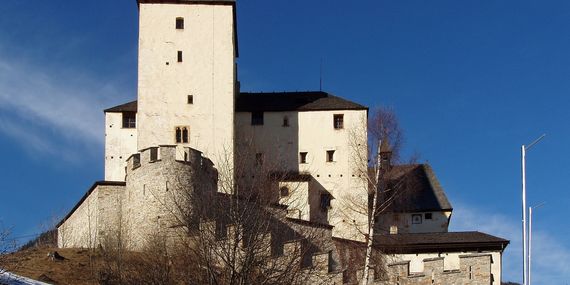