Urban Authorities and their Storages

Generally in the Holy Roman Empire, the dominions, administrations and possessions within a region overlapped in many ways. In the cities, too, different institutions collected grain tithes or traded with grain and therefore possessed grain storages.

A good example is the city of Regensburg, where the free citizenry, the bishop and the cathedral chapter, various monasteries and independent hospitals worked side by side. Each of them had to administer taxes and often operated their own castes. In addition to the municipal storage "Empty Bag", there were similar institutions owned by the cathedral monastery, the collegiate monastery of St. Johann, the Dominican nunnery and the Katharinen Hospital. Nowadays they are often hard to recognize as grain storages, because they lost their function after the dissolution of the holy empire and secularization and had to be rebuilt for residential purposes. 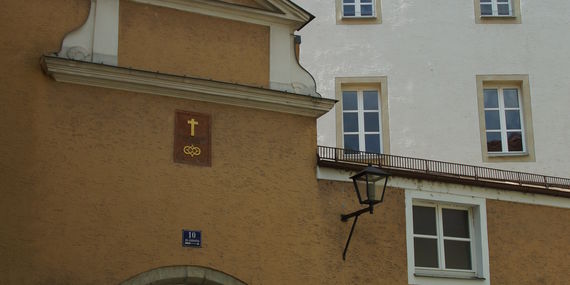 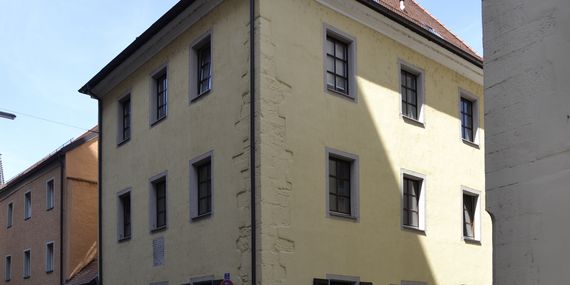 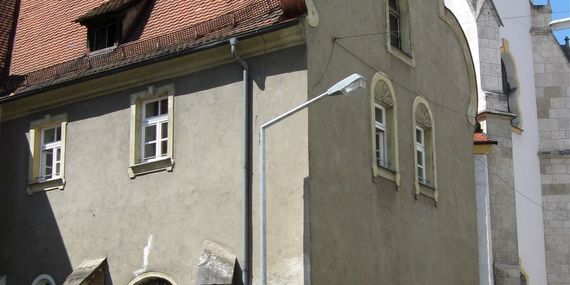 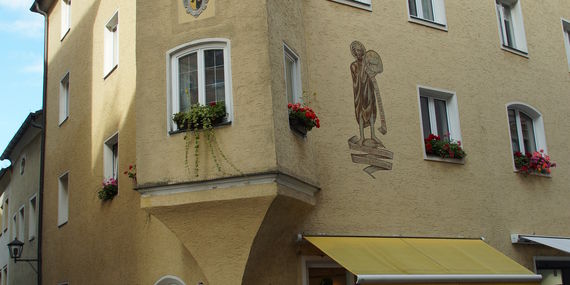 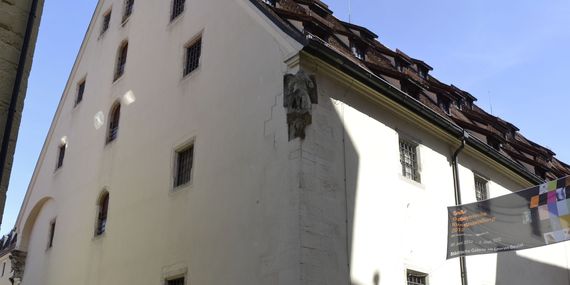